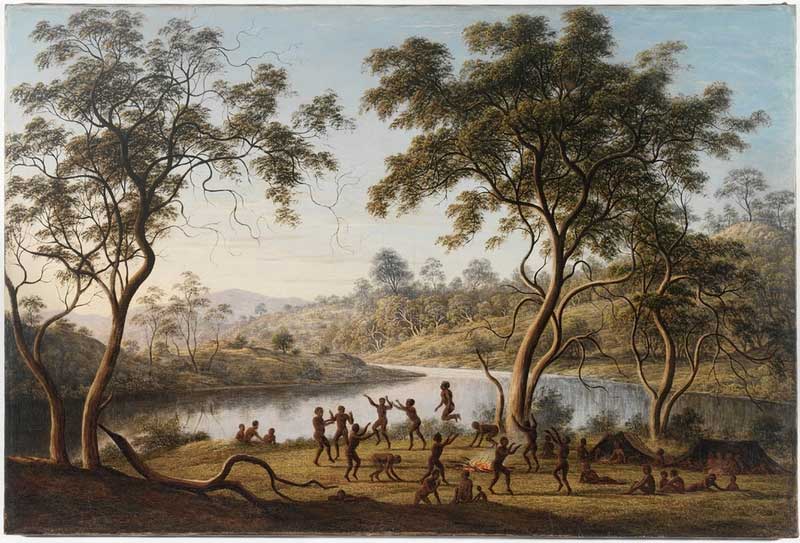 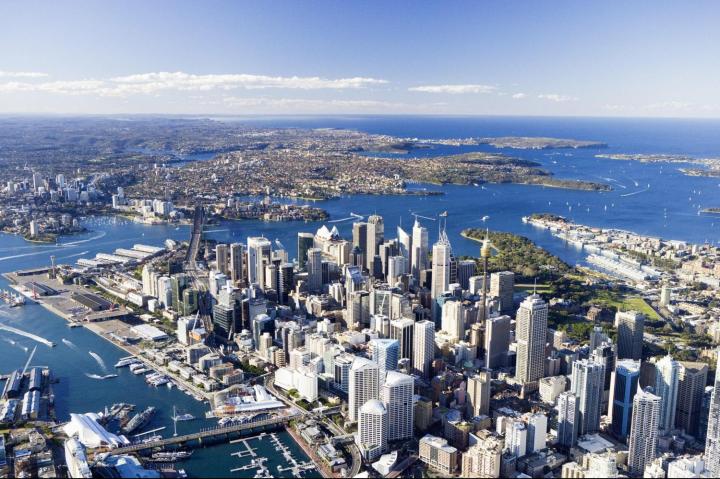 What insights has your study of Australian Literature and Art given you into the importance of creativity as part of human experience?

While trying to work out how to tackle this question I was struck by one of my own; what does it mean to be creative? Is it making something useful such as a table or a chair? Is it producing a work of art or literature that sparks the imagination of others? Is it designing and building a house or a machine? Can one actually create wealth? Does that count as being creative?

On our Australian Literature journey we first met the original inhabitants of this country. From reading their stories and poetry I discovered a unique way of seeing the world and it was most definitely creative. It was the art of blending in with and being a part of one’s environment. The indigenous people of this land did not feel an urge to conquer the land and pillage its resources for personal gain. They inter-mingled with their surroundings; they loved and respected the earth.

The Aboriginal writings told horrendous tales about the invasion of Europeans and the ensuing land theft and genocide. The concept of creativity held by the two peoples was at war. The European idea of creativity was the creation of wealth and empire. They saw the land as a resource to be plundered and exploited. They basked in their cleverness for finding new ways to control and utilise the land. The natives also used the land, but their relationship was closer to that of a child and a parent. Their ingenuity was in finding ways to adapt themselves to the land instead of vice versa.  The newcomers had long since lost their understanding of the sacredness of the earth and were unwittingly heading down a path of their own destruction.

Before moving on to other writers our class made a trip to the Art Gallery of NSW in order to connect the written word with the visual art of Australia. It was fascinating to see the art itself changing with the times. Art created by British newcomers showed the conflict the new arrivals felt with the harsh and alien Australian continent. As years passed and the artistic torch was passed on to people who were born and raised here I got a real sense of belonging and love for the country from some artists. The creations of the artists were reflecting not just the changing craft, but the changing attitudes of their times.

As we turned our attention back to the writers it was intriguing to discover that the same metamorphosis was happening with our language. The earlier writers used rather rigid English and seem to impose their British heritage onto the Australian culture. As the new generations emerged we got to see some real imaginative and resourceful use of the English language. The language was changing and developing to suit the new landscape and lifestyle of this strange southern land.

Sadly we ran out of time and only got a glimpse at the emerging talent of new Australians arriving from all around the world. I am sure the next chapter in Australian literature will be heavily influenced by the amazing melting pot of cultures and result in some truly original and dynamic creations. We all have so much to learn from and teach to one another.

Creativity in the form of art and literature is an attempt to share an idea or emotion with our fellow humans. We all need to feel connected and by sharing our creative efforts we are allowing others to see into a part of ourselves. Our writing or art can be an intimate part of our personality offered to others in order for us to share the human experience. This may hopefully alleviate the separateness that leads to loneliness and help create stronger bonds between us. 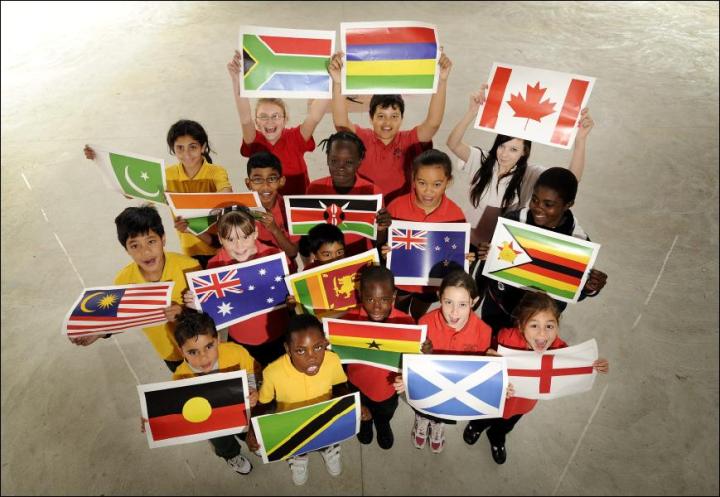