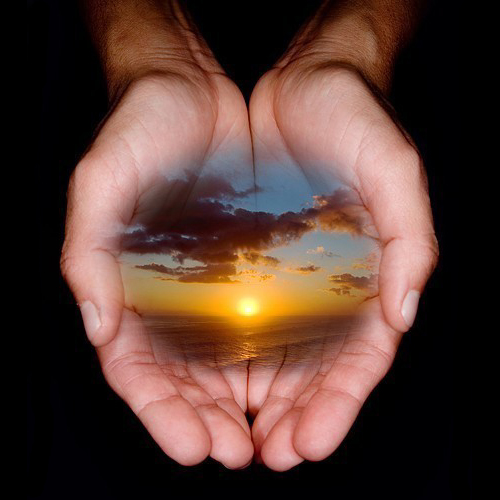 “If the doors of perception where cleansed everything would appear to man as it is, infinite” (The Marriage of Heaven and Hell, Plate 14). Our study of works by Blake, Whiteley, Malouf and White has helped me to understand the need to cleanse the “doors of perception”. It has been a wild and confusing ride and I am certain that I have only seen the tip of an unimaginably huge iceberg. I have long suspected that there is more to our existence than what meets the eye and these artists have added more sparks to a flame that has been growing for a while now.

Our journey began with the mind-bending poems and illustrations of William Blake. At first glance they seemed to be indecipherable to me, but as has usually been the case with my literature units, the lecturer and my fellow students helped me peel away the layers and find ever deeper meanings. So much content in so little time! Blake urged us to put away strict doctrine and find our own connection with the divine. He exposed us to the bizarre contraries that not just exist, but are essential to our human experience; you cannot have light without dark.

With his poem Auguries of Innocence he asked us to;

To see a World in a Grain of Sand

And a Heaven in a Wild Flower,

Hold Infinity in the palm of your hand

And Eternity in an hour.

This could pretty much be Blake’s motto; his desire for us to take a much deeper look, not just at the world, but within ourselves. We exist in one moment in time in a world of infinite wonder. We must attempt to embrace as many of these tiny moments as possible in order to find the true beauty of life. We must strive to really experience every second instead of stumbling blindly through our lives. Blake urged us to explore and relish in our creativity and imaginations, not just for the joy of it, but in order to strengthen our connection with the divine.

Next we entered the dreamlike world of Brett Whiteley. His painting “Alchemy” blew me away with its mesmerizing stream of consciousness flow. The inner and outer life of this fascinating artist laid out in all its beauty, ugliness and confusion across two walls of a gallery. Once again I was confronted with the perpetual perplexity of our lives. The longer and closer I gazed at this massive artwork the greater the mystery became. Every answer was met with two more questions. To be able to witness the subconscious workings of another human being was quite profound.

More mystical wisdom was to be found in the novel Riders in the Chariot by Patrick White. We were introduced to four misfit characters that each held a connection to a greater awareness. Sadly this did not result in a happier life for them. They seemed to constantly struggle through their forced co-habitation with people who refused to see a deeper meaning to life. They each fell victim to the indifference, criticism, and outright violence of these shallow and selfish creatures they were fated to live among. I believe that the suffering and tragedies of these four characters were meant as lessons for the rest of us to take away from the novel. Maybe Patrick White wanted the readers out there who empathized with these four “Riders” to know that they are not alone. It can be a lonely and even treacherous life searching for a deeper meaning, but it is comforting to know that there are others out there taking the same journey.

Finally we were introduced to David Malouf’s novel Remembering Babylon. This was a story about yet another outsider seeking some kind of connection with people who mostly refused to accept him. Gemmy Fairley was trapped between two worlds; the world of the indigenous Australians and the world of the new settlers; he never truly fit into either. I think that this novel demonstrated that although he was a misfit he still was able to make a very deep impression on certain individuals in the small town he ended up in. The story never explains exactly what happened to him, but it alludes to Gemmy going back to his indigenous life maybe because the natives treated him like less of an outsider than the whites. However, many of the people he touched during his time among the white folks would remain changed for the better. Gemmy Fairley played a significant part in awakening a deeper connection to the world around them and their inner world.

These remarkably creative people attacked my consciousness from so many different angles I had no choice but to open up to them. Were my “doors of perception opened”? I think so, but only for brief glimpses. I am now even more committed to my quest to find that relation to the deeper consciousness, or dare I say it, divine. My yearning to be creative has been given a new lease on life. As this unit draws to an end the need to cleanse the “doors of perception” is something I am much more aware of thanks to these intriguing artists. 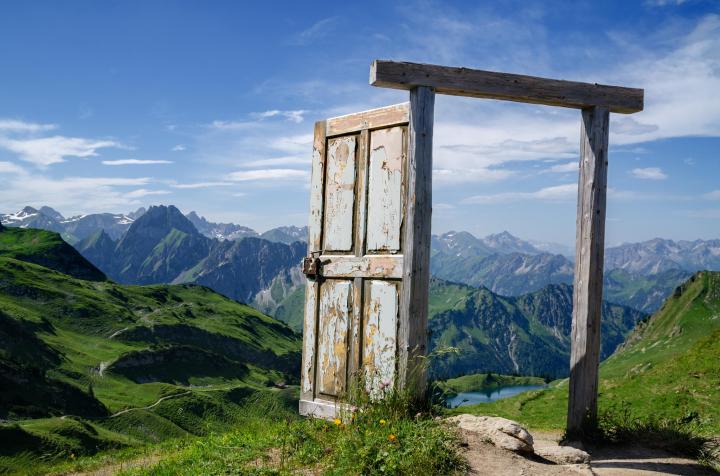